An announcement to all my readers {Updated July 2015}

To my dear readers, *updated September 2015*

My oldest daughter, Adrienne, has graduated high school. Only my son is now in public school (grade 11 in September). I continue to homeschool my youngest daughter, who is eleven years old.

I will keep this blog Canadian Home Learning open, but will no longer post here. I want to keep it open so past posts and links are accessible for everyone.

I now blog about our family's adventures on PEI, book reviews, homeschooling, and yoga.  I hope you will follow us at Life on a Canadian Island. 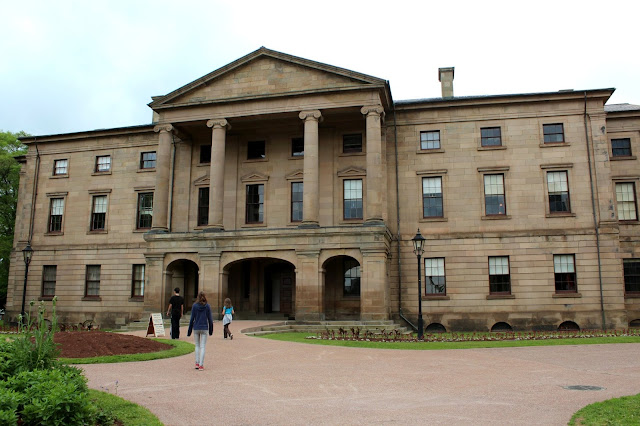 This weekend, Charlottetown celebrated its 157th birthday. We attended the celebrations at Victoria Park. We had a lot of fun there. We visited the library and then sat in front of Province House to have a quick snack and noticed it was open, so we went in!

We love exploring new places and playing tourist when we move to a new area.

Province House is a national historic site of Canada and is known as the birthplace of Canada. The building is beautiful and spacious. There are two main rooms you can visit, and a library.

The photo below shows part of the library: 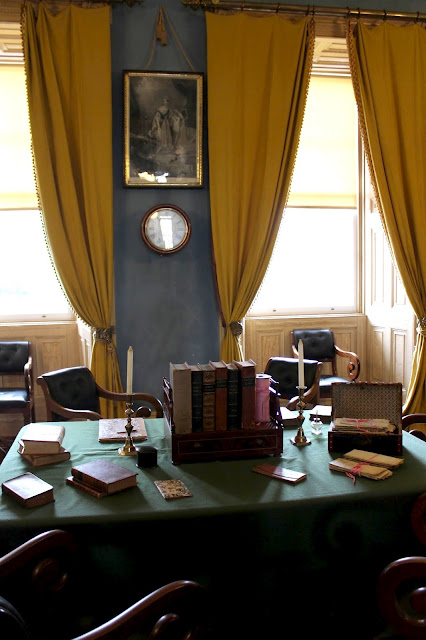 The Province House is still used today for the Legislative Assembly: 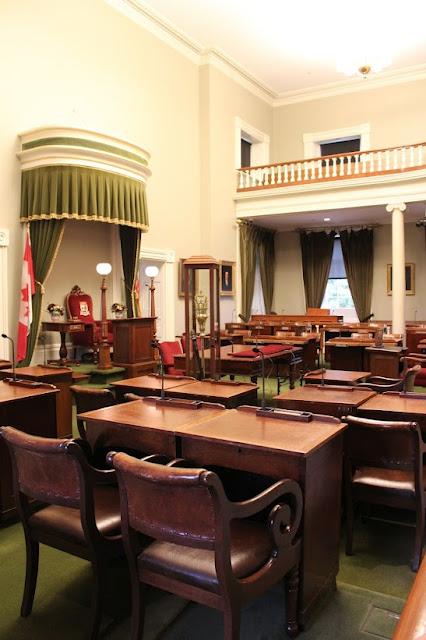 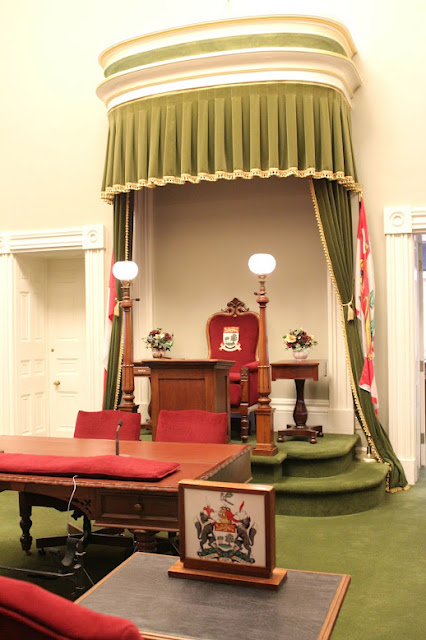 ﻿
﻿
Province House is known as the birthplace of Confederation. In September 1864, 23 political leaders from the British Colonies of Prince Edward Island, Nova Scotia, New Brunswick, and Canada (Ontario and Quebec) began the discussions that led in 1867 to the creation of the Dominion of Canada. (text from the Parks Canada).
The Parks Canada staff told us that the table and chairs (in the photo below) are the original ones from 1864. Andre noticed the spittoons right away! The staff member also explained that no one sat in the preferred seat (with the red curtain around it) during the historical meeting. That chair was used before during the Prince Edward Island Legislative Council. I thought it was very interesting to visit this room, especially since we learned about Confederation in our Canadian History last year. We will come back again this summer and see the sound & light show and historical vignettes. 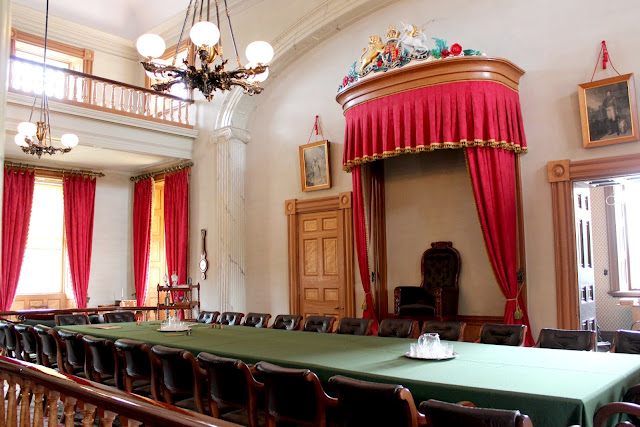 If you would like to learn more about Confederation, you can visit the following site: 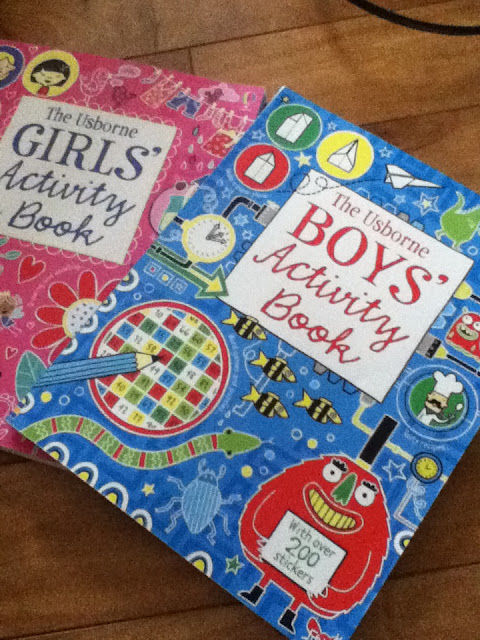 We moved last week from Ontario to Prince Edward Island. I apologize for the poor quality of the the photos in this post. The moving truck hasn't arrived (I am typing on the floor!). We just hooked up our computer yesterday and I don't have my camera out yet, so these photos are from our iPod.

Our big move went well. My two youngest children and I traveled by train from Windsor, Ontario to Moncton, New Brunswick. This was a long train ride and I didn't bring many things along because we had to change trains twice. We then made our way to PEI for our final destination!

My son (13) has his own iPod Touch and Celeste (8) used mine at times. I had uploaded audiobooks from the library to each iPod and they listened to those. I also had brought Dutch Blitz card game and the two activity books seen in the photo above. My daughter didn't use it as much as my son. This book was a hit with him!

The Usborne Boys' Activity book is filled with a ton of puzzles, codes to crack, jokes, did you know? facts, mazes, stickers, writing prompts (finish the story) and doodle suggestions. The book is organized by themes, monsters, cars, space, etc..Hours and hours of fun, really! 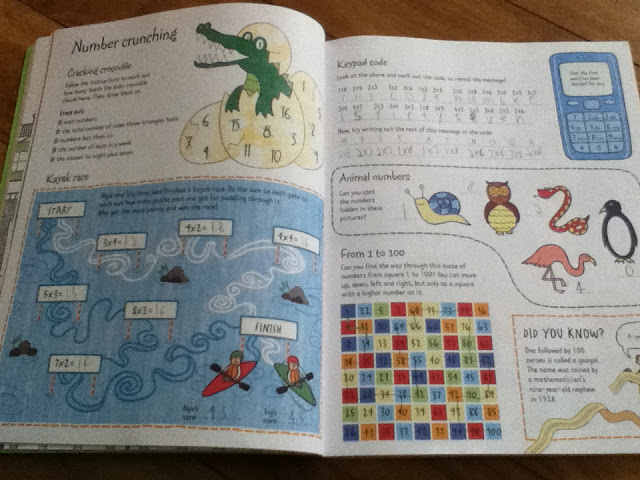 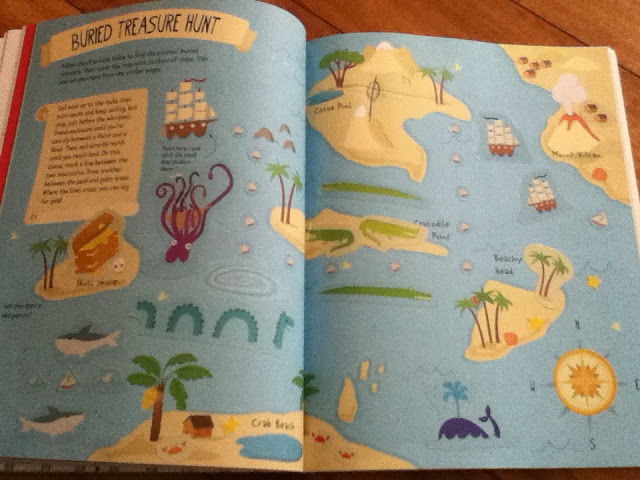 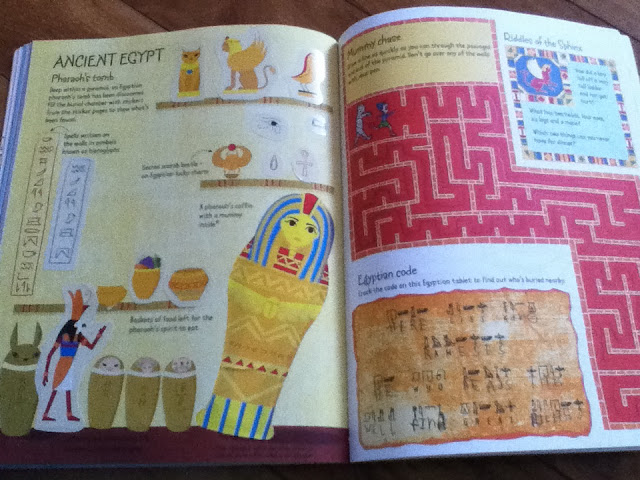 If you want to participate in Book Sharing Monday, please leave the link to your book sharing post below. Happy reading!

We have been using a series from National Geographic called Countries of the World this year for our High School World Geography course from Harmony Art Mom(which all 3 of my kids participate in). She recommends using Enchantment of the World series, but our library didn't have many of the titles so I chose this series as a replacement. This National Geographic series turned out to be a great choice for our family. 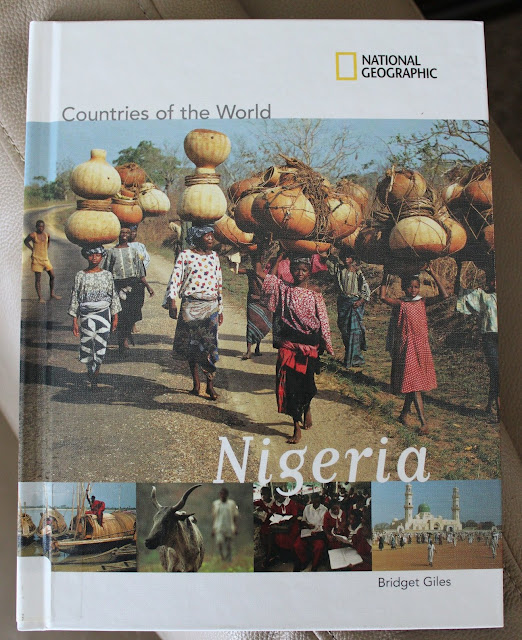 Each book covers one country and follows the same format. You can see the contents in the photo below. Geography, nature, history, people & culture, government & economy are covered. 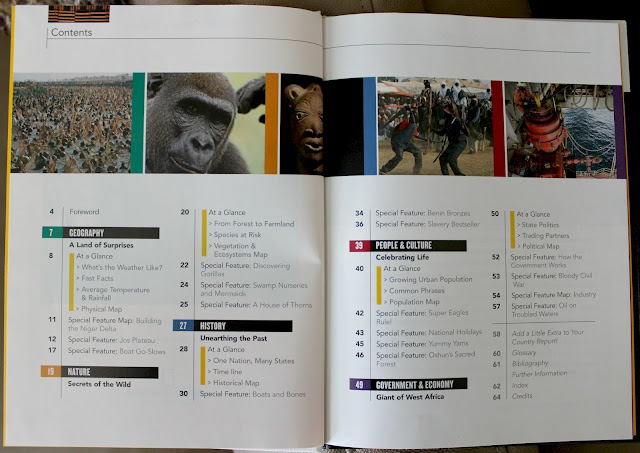 There is also a section with extra informative facts at the end of the book, along with a glossary, bibliography, and a section called further information that contains more web sites suggestions. Each section is filled with interesting texts, photos, and maps. These books are colourful, captivating and perfect for reading aloud in my opinion. 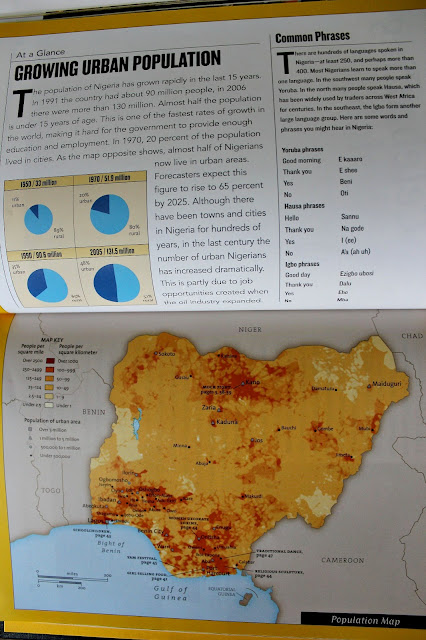 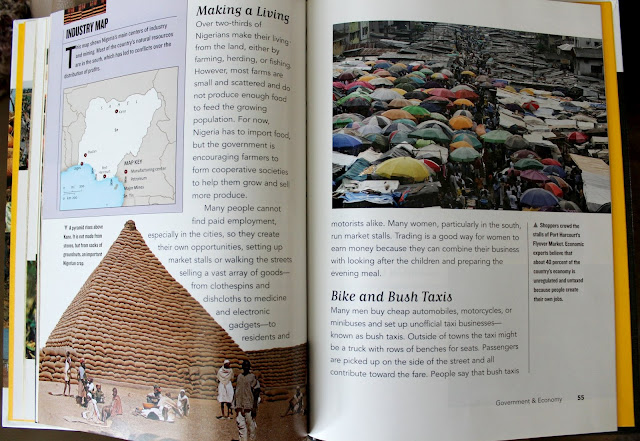 If you would like to participate in Book Sharing Monday, you can add a link to your book sharing post below. Happy reading! 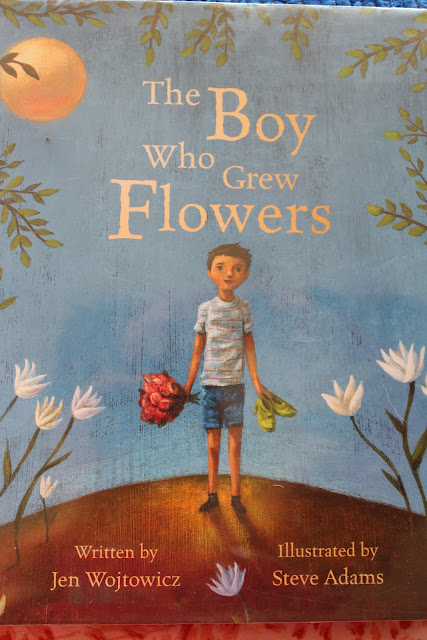 The Boy Who Grew Flowers is the story of Rink Bowagon, a boy who grows flowers on his head! This fictional story is a beautiful tale of courage, acceptance and friendship. I originally picked up this title because we are learning about flowers in science. It didn't really relate to our studies but it was such a nice story, I had to share it with you. Like all the Barefoot Books we have read, this one moved us through its illustrations and its story. ﻿ 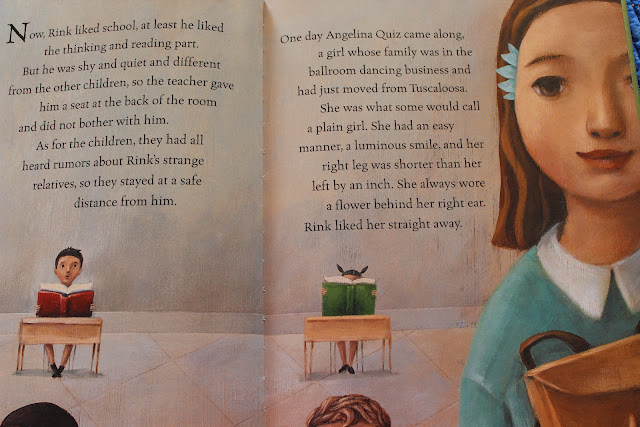 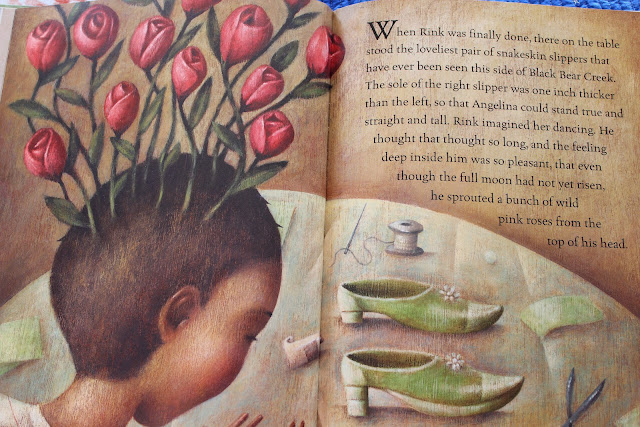 "Climb to the top of Lonesome Mountain to meet a very special boy named Rink — every full moon, he grows flowers all over his body. This heartwarming story celebrates difference and friendship, as Rink meets a girl with her own secret, and they discover ways to help each other." from Barefoot Books.

You can participate in Book Sharing Monday by adding a link to your book sharing post below. Thank you and happy reading !

Canadian Home Learning was my homeschooling blog, where we shared our adventures in learning and discovery. I homeschooled my 3 children for six wonderful years, and continue to homeschool my youngest daughter. I hope you enjoy reading about our experiences. Come visit our current blog Life on a Canadian Island to read more about our homeschooling and our adventures living on Canada's smallest province.

All photos and text copyright protected. Please contact me if you would like to use any photos or text from this blog at alexdk@live.ca. Thank you.

Adrienne and Andre both won!